Wow! Our 400D campaign has been a rush. We’ve been able to reach our goals of 35mm, 120, 4x5, and 10,000 backers — which unlocked the last stretch goal, 220 film! This is all because of you — all of our amazing backers! We know you are itching to get this film and load it into your cameras. We’re working around the clock to make sure that we can begin shipping our initial batch to our early bird backers starting this month.

If you missed it from our last update, in order for us to pursue making 400D in 220, we need the community to show us how many backers want 220 film. This helps us justify the resources, time, and training it takes to make this film format available again. We have made some good progress towards the final goal, but with 4 days left, we need your help spreading the word and helping us get to 12,500 backers! 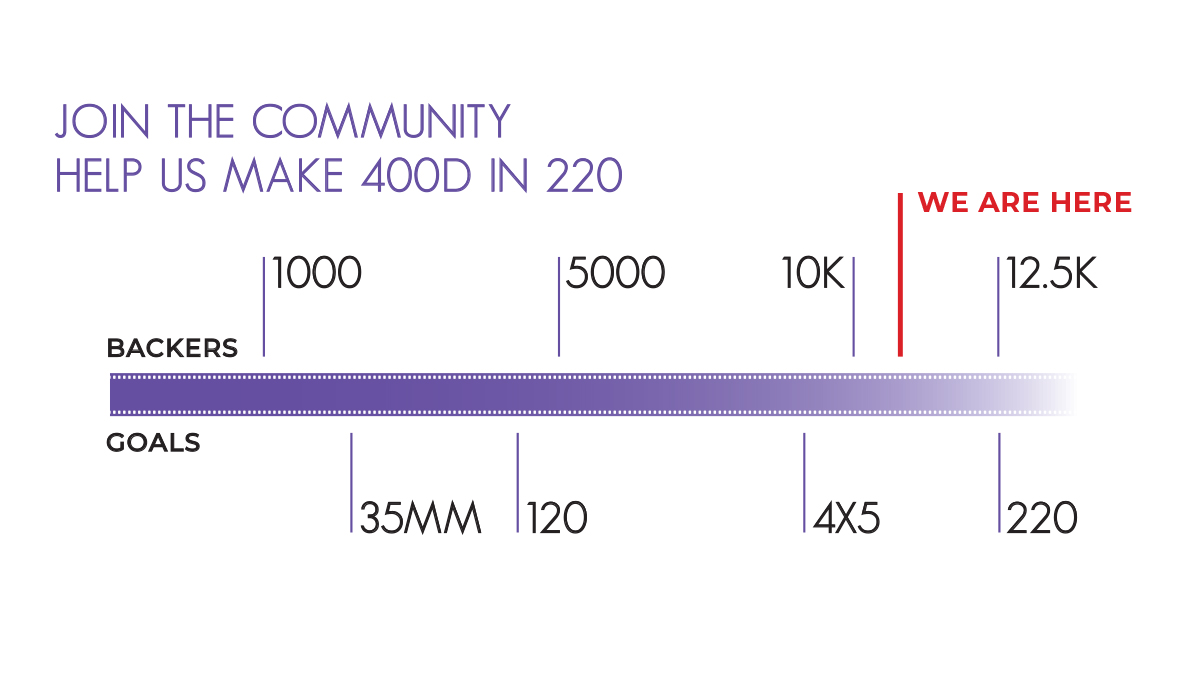 220 format was discontinued for color film back in 2015, but as the analog renaissance continues to surge, we wanted to bring back something that medium format enthusiasts would love. 220 film is similar to 120 film, but just more of it. It’s double the length which means you get double the frames, whether you shoot 6x4.5, 6x6, 6x7, or 6x9.

At this moment we are 86% of the way to hitting our 220 goal, with 4 days left in our campaign. So if you prefer shooting medium format and want more frames in your favorite cameras, back the campaign so we can all make 220 film an available format again.

Want to contribute, but don’t know which level to choose?

Check out some of our amazing character tiers! 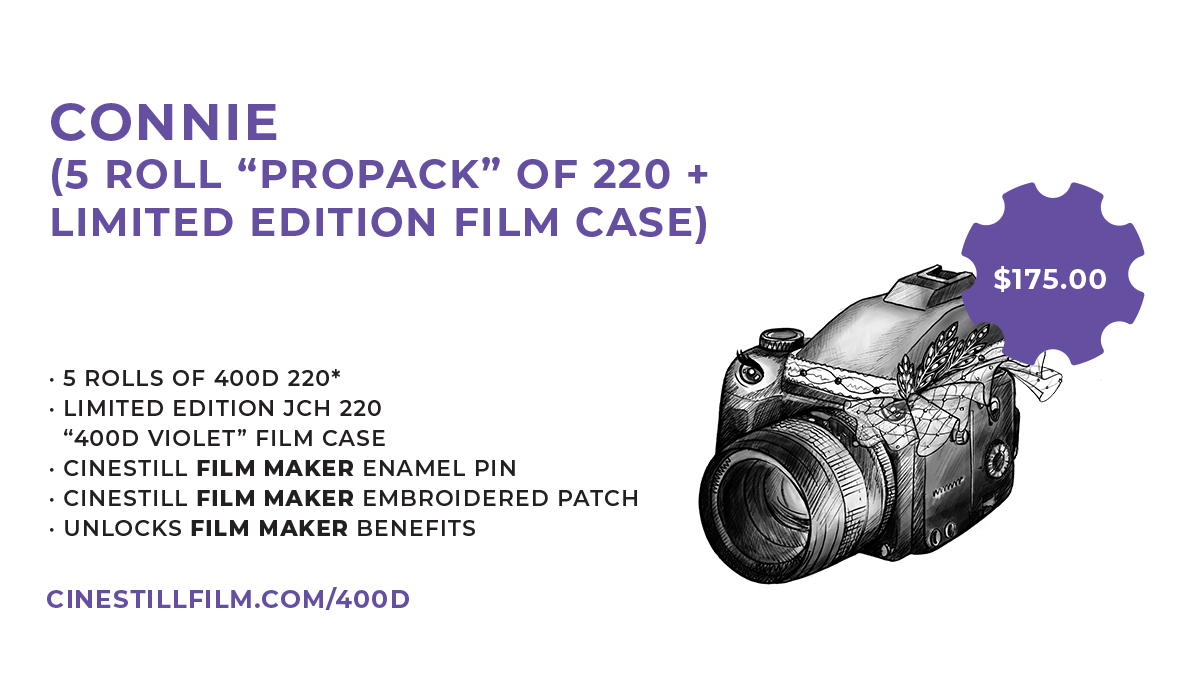 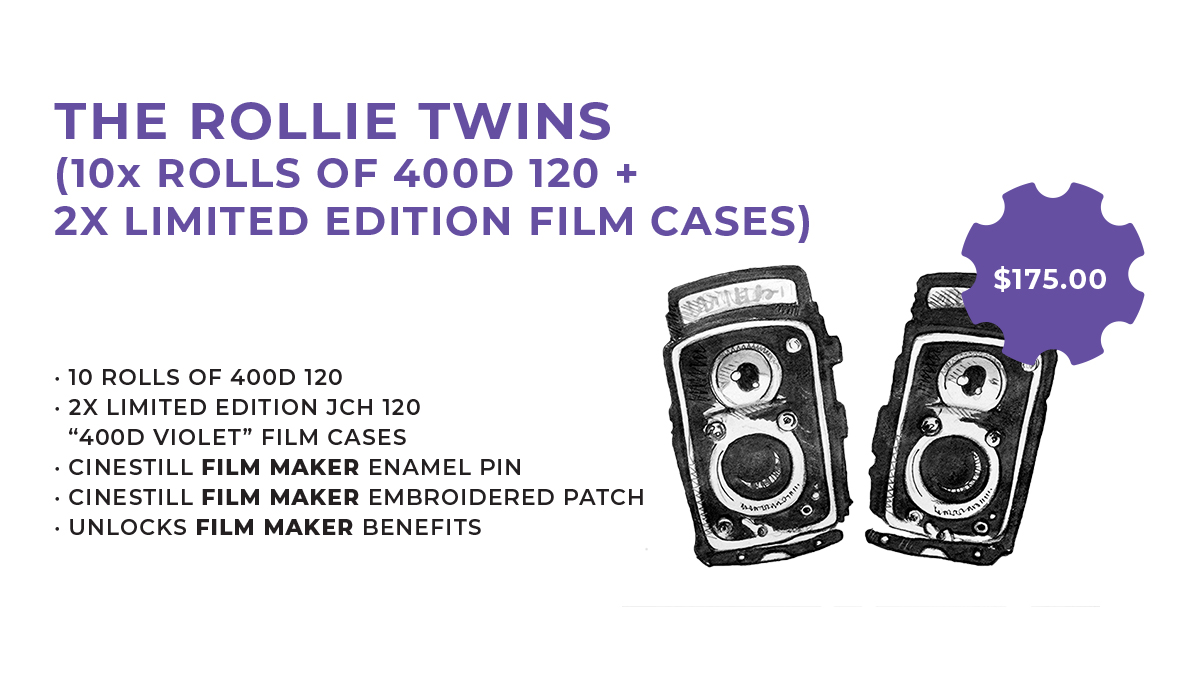 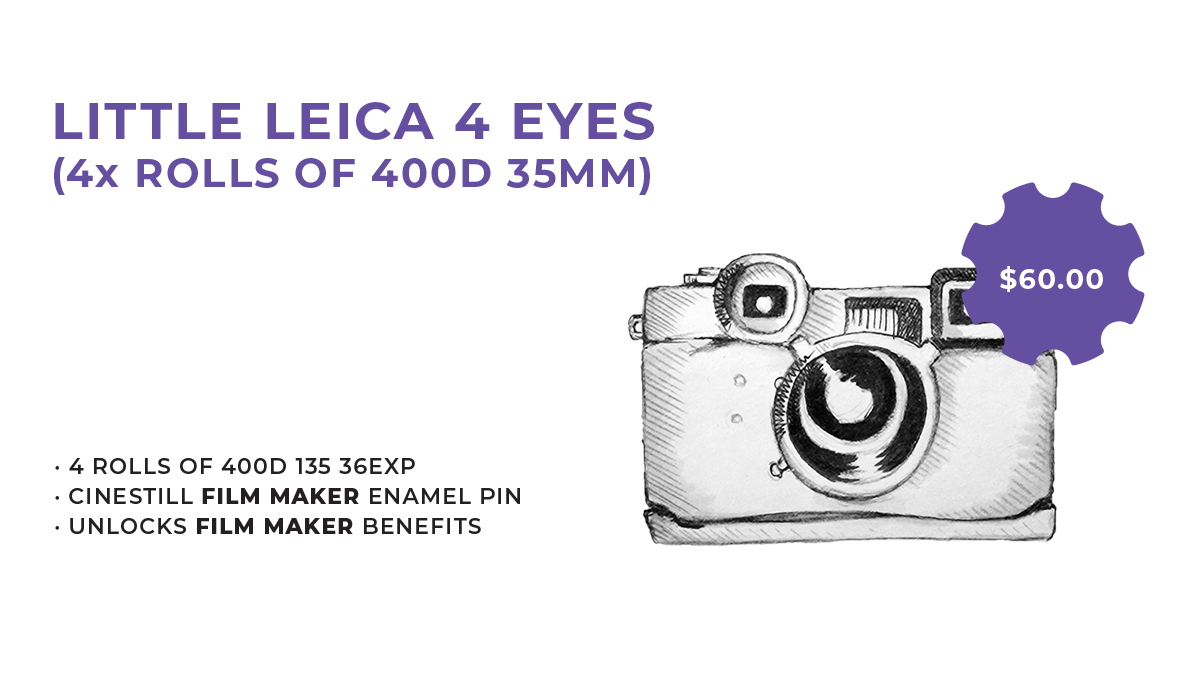