Photokina is in full swing and CineStill has found it's way back to Cologne, Germany once again! If you happen to be in Cologne as well, the Brothers and the rest of the CineStill team would love to meet you. Come by stand A041 in Hall 3.1 to say hi! 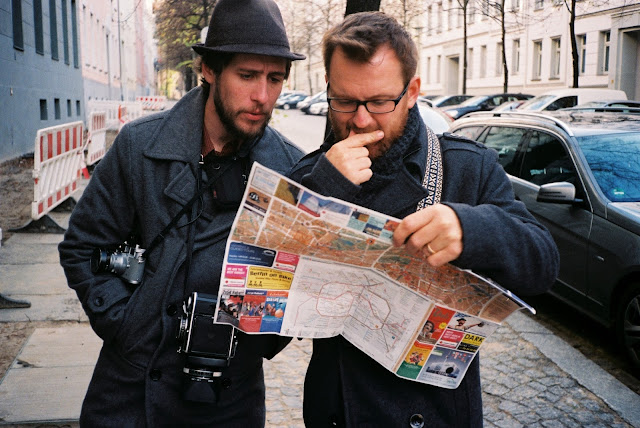 Announcing at Photokina:
Over the past two years since our last Photokina trip, CineStill has gone from announcing our first attempt at crowdfunding CineStill 120, to running a wildly successful crowdfunding campaign on IndieGoGo, and just last week we completed our first run of a brand new high speed tungsten balanced color film for medium and large format photography! In a recent update to their IndieGoGo backers, the Brothers Wright shared with their “CineStill Filmmakers” their progress setting up manufacturing, success in producing our first production run and the anticipated timeline for delivery. If you have yet to support the campaign and would like to be among the first to get your hands on some medium or large format CineStill 800T, you can still make a contribution by preordering through our BackerKit today! Otherwise, you can expect to find CineStill 120 and 4x5 on shelves by early 2017. 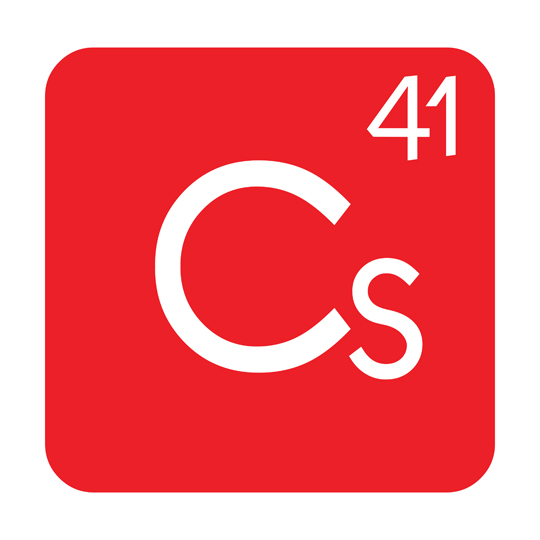 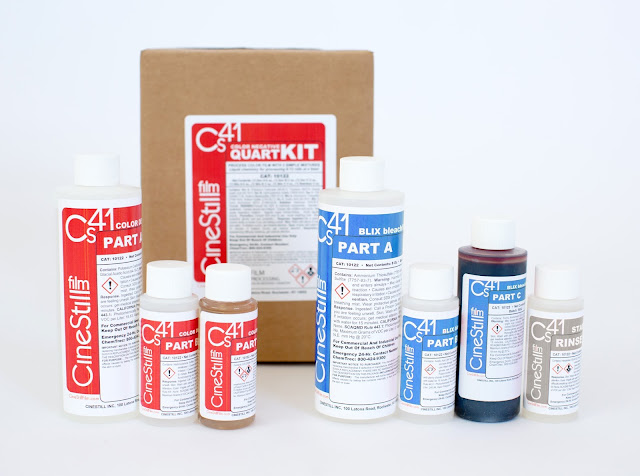 CineStill Cs41 is currently available in limited quantities to “CineStill Film Maker” members and for preorder for delivery late 2016 through CineStill’s online shop at cinestillfilm.com.